Tips to dealing with Fraud My financial advisor turned out to be the biggest fraud

My financial advisor turned out to be the biggest fraud, a con artist! He befriended my husband and me, just to get us to sign with him. Once the dotted line was signed his narcissistic tendencies began to show. He was shady as hell but we did not see it coming! He pretended to be something he was not. He put on an act that he had status and wealth when he did not. He lied, and stole my identity to take out loans among other things that were later revealed!

Money and Finance are not all there is to life! Nor the answer to the meaning of life or any other existential questions! Yet I was told by my financial advisor that because I don’t focus my whole life on making money, I lack dignity. This was a strange statement and I would like to address it because I think it is what is wrong with our society as a whole …and He was a greedy bastard!

(I will do my next article on how to recognise the red flags of a fraudster! Now that I have learnt my lesson!!!) The difference between dignity and pride

Pride -a feeling or deep pleasure or satisfaction derived from one’s own achievements, the achievements of those with whom one is closely associated, or from qualities or possessions that are widely admired

Looking at these definitions. I do believe we need to have dignity and a little bit of pride, yes. In all we do. Sure! But our dignity does not come from things!!! It comes from our self-worth and from God. So I ask you… What if you lose everything? Your job, your income, your house? Does that mean you lose dignity? Absolutely not! It means you have shitty friends if they see you differently just because you are now poor!. 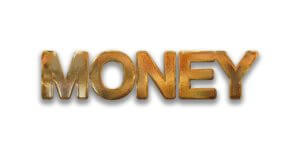 Unfold Durban has become a success almost overnight. I started it in September 2019. In under a year, it has about 25 k monthly views. I have built incredible relationships and partnerships. I have worked with some big brands and small ones alike. Its success isn’t always seen in monetary value. It has been nominated for awards. It has been named in the Top Lifestyle Blogs for South Africa.

I have had a couple of bad financial months and thought maybe I should pack this in and get a job but like with every entrepreneur I get back up and try again. Of course one of the goals for Unfold Durban is to make money but if it crashes and burns I will not fall apart ,Here is why?

My trust is in God. I know he is sovereign and will take care of my family and I, no matter what. It is not my will but his will. I live for God and not myself. Everything will be ok because I have faith in God. Peace is important to me, knowing that I don’t have all the answers. Love drives me, not money!

Keeping up with the Joneses

So what if you have to live with your mother? Who cares if you have to downsize from a 5 bedroom, 2-hectare house to a tiny flat in the city. I think it takes more dignity and strength to go through something like that and survive than pretend to be something you are not. Does it matter that you have to eat rice and beans every night instead of steak or going out to restaurants? Let me tell you! No, it does not! All that stuff is meaningless!

I have a friend who chatted to me about the fact that she and her husband were super-wealthy! They both had extremely high-paying jobs and more money than they knew what to do with and they had lots of friends who would come to lavish parties they would host. Then one day they lost everything! Not by their doing. They just lost their income. The so-called friends disappeared too! 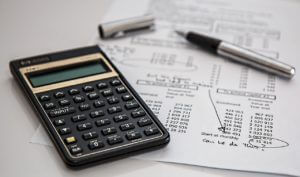 I spoke to a man in his seventies, he was a CEO for a rather large corporation and only focused on his career and money. Now he is nearing the end of his life and asking what was the purpose of all that? You do not want to get to the end of your life with regrets.

There is nothing wrong with ambition but when it takes over to the point that it changes you as a decent human, then you need to draw the line. Live simply. Materialism is a soul destroyer!. I have friends who are trying to keep up with the Joneses. They are imposters of their own lives. They try to portray themselves as something they are not. Imagine pretending to be wealthy just to impress someone? That’s just sad. Why should finance matter? If it does, then something is very wrong. There is too much pretending going on. This is awful to watch, Just be yourself!

What if you lose everything?

Then you deal with it! You take each knock as it comes, You may get knocked down and lose everything you think is important but let me tell you, you soon realise all that stuff is just stuff! you realise what is truly important. You get back up and overcome all that is thrown at you. How do I know this? We have been there too. Let me tell you, If I can get over something like this, anyone can!

You learn how to be humble, a quality that is so lacking in today’s world. Get any job you can find! ANYTHING! or learn to be a hustler, an entrepreneur. Focus on all you can do instead of what you can’t. Focus on what you CAN control. Hold on to any glimmer of hope you can.

Too many people are money and success driven. They strive to live affluent lives with big cars and even bigger houses. Now there is nothing wrong with having money! It is the love of money that will kill you. You can spend all your energy focusing on making money and then neglect the things that are actually important like friendships, relationships and God. Time is one of the lost values and this pandemic has made sure we get a bit of time back. Time with those we love. 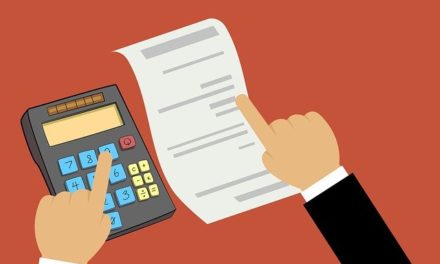 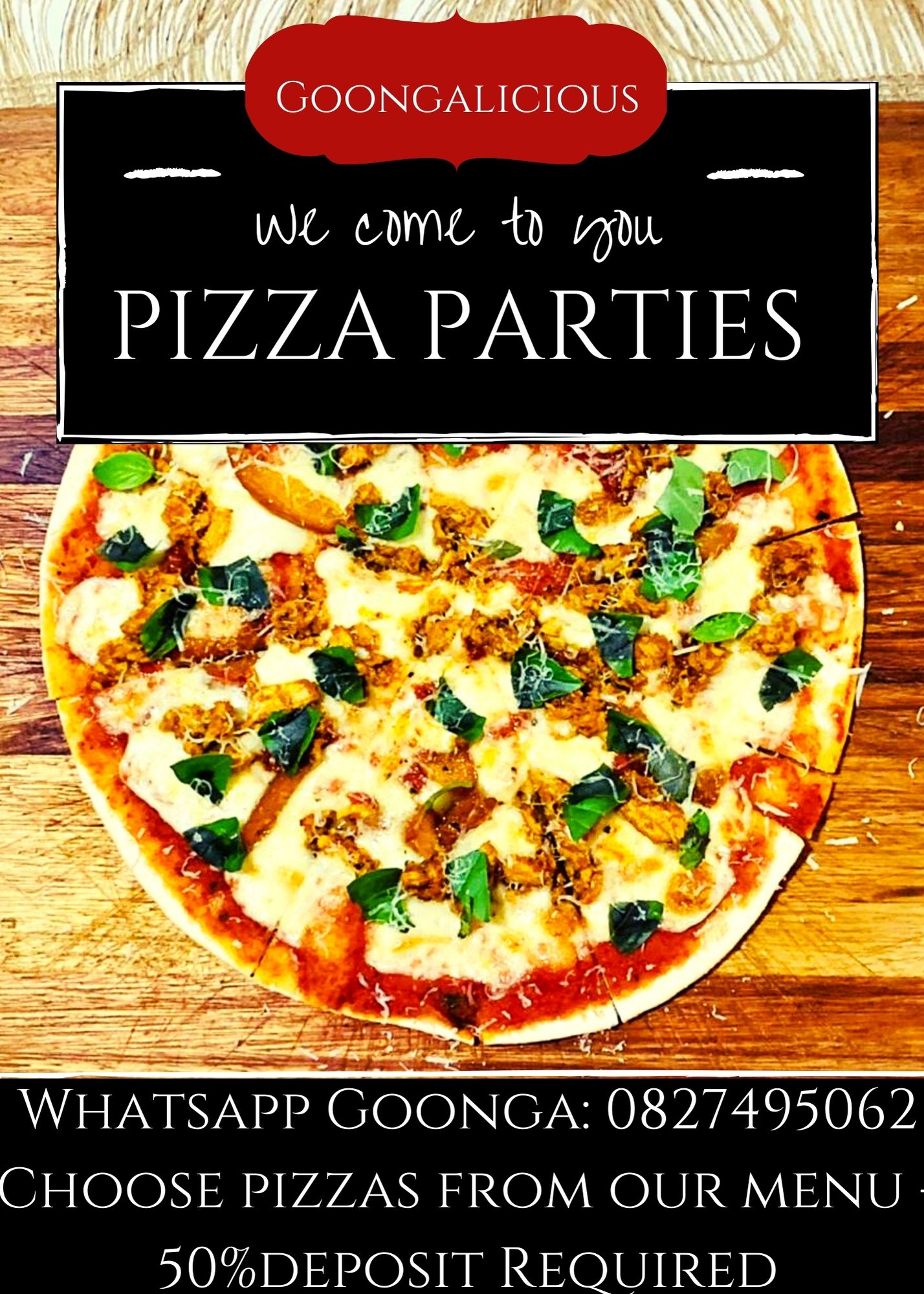 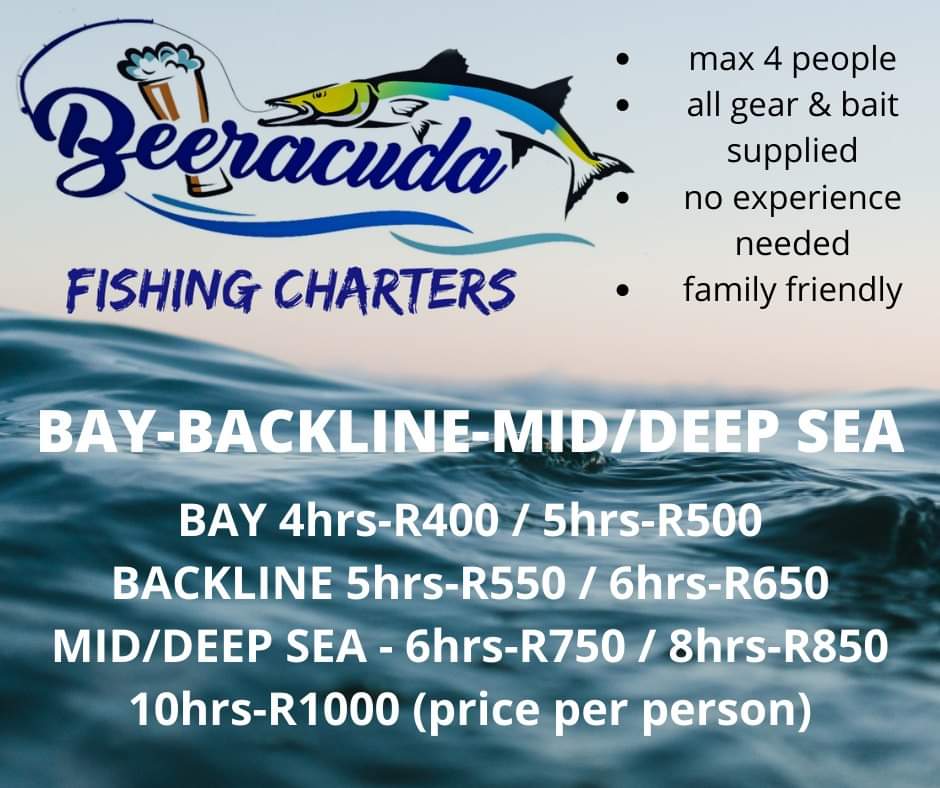