For those who don’t know, Jax Justice is a Cape Town comedian and she is coming to the Seabrooke Theatre in Durban on the 3 August for her Oh my GAD solo tour. I love her authenticity, her raw vulnerability and her heart for people. I asked her a few questions to get to know her a little better.

When did you first realize your talent for comedy?

I think I have always had an inherent ability to make people laugh. I have always used humour to cut the tension, to make a friend feel better after a rough patch or to break the ice as a conversation starter with new humans. I got addicted to the feeling I get from seeing the reaction people have to a witty honest perspective on everyday life.

Do you remember what your first live show felt like?

My debut performance felt like a nice cold beer after a difficult day. It felt refreshing to finally do something that had for the longest time only existed in my mind. There is a level of accomplishment in taking the first step to showcase vulnerability in front of a bunch of strangers. Little did I know then that the journey was only beginning and hard work is an understatement of the hustle needed to pursue this dream.

Do you like to cook/what is your favourite meal?

I used to love cooking but hated cleaning up, so… I stopped cooking. I got so lazy at some point I used paper plates for a whole month and to be honest I would do it again! My favourite meal… anything consisting of more than 2-minute noodles? All jokes aside I really enjoy green salad and Bacon… Yeah, I said it but you were thinking it, mmm.

If you could sit down to dinner with any one person, who would it be and why?

I find her to be a fascinating, strong and intellectual female. I would love to sit and just converse with her on all the strange roles she has played, on her ideas of the feminine movement and maybe… one or two things off the record…

I find some of my best inspiration in the silence of the night when other people sleep. I enjoy the darkness it inspires some of the most powerful thought-provoking work I have. Beautiful for reflection as well.

Pain… I know it sounds deep but the situations that have caused me the greatest sorrow are the ones we laugh at the most.

Where is your ideal place to live?

The ideal situation would be not to be situated in one place at all times. I would love to get to a point where I am a citizen of the world. I live in Cape Town because we have all four seasons in one day, so at times you feel like you’re in four different places at once. However home is where my people are which means my heart is split between JHB and CT. 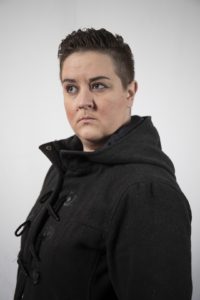 Jax Justice dubbed as the fearless comic originates from the breathtaking shores of Wild Waters. She has been a force to be reckoned with since starting her comedic career in 2015 and will leave you teary-eyed with laughter.

Since then she has levelled upon every stage she grazed with her “straight”-up, witty and satirical stand-up comedy leaving the audience with a refreshing take on everyday situations.

Jax Justice has cemented herself in the comedy community and continues to perform at South Africa’s most popular underground and prestigious established stand-up comedy venues including Cape Town Comedy Club, Goliath & Goliath and Parkers Comedy & Jive.

Her blunt, authentic approach will definitely tickle your funny bone.

Finally debuting her one-woman show, Jax Justice will be at the Heat City Comedy Festival 2019.

After spending over a decade worrying herself into a state of insomnia over her sexuality, friends and an excessively overactive imagination Chantal Jax was finally diagnosed with General Anxiety Disorder.

#OhMyGAD takes an irreverent look at excessive worrying and its side effects. Chantal Jax takes us on her journey that resulted in her becoming an Olympic level worrier to the point when she actually compares her anxiety levels to Oprah. 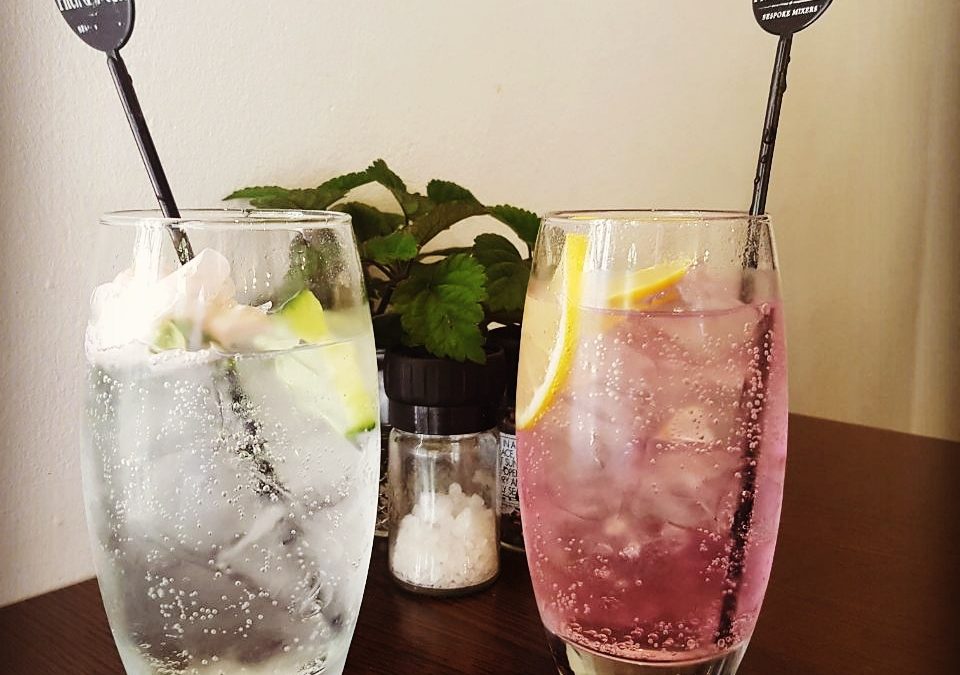 Durban- my thoughts on 3 spots I visited